We'll come to you or shoot on location.

Media and video production for broadcast as well as web. Operating DayLite Films since 2004 and in the industry since 1989. We work well with ad agencies as well as client direct. 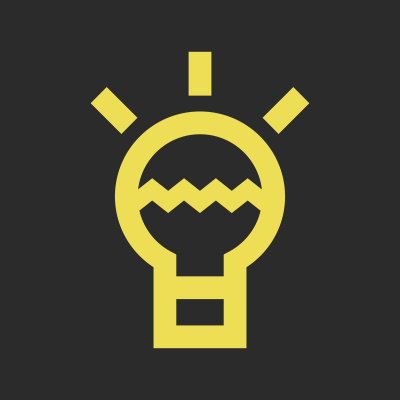 I am a Brophy College Prep graduate,as well as a graduate of The University of Arizona.  I have worked in the film/video/entertainment industry since 1989, and opened DayLite Films in 2004.  We are a Rocky Mountain Emmy Award winning company, as well as Lone Star Emmy Nominee, and have clients from Fountain Hills to Chicago to Sydney to Brazil to California and beyond.  There are hundreds, if not thousands of production companies throughout America, and only 30 Major League baseball teams . . . Two of them choose to do business with DayLite Films . . . The KC Royals and Texas Rangers have been out clients for years.  We can produce anything, just ask, and are willing to work with ad agencies, or go client direct.  I look forward to hearing from you.